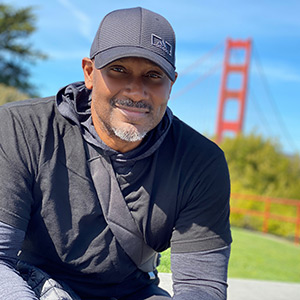 For over 25 years, James E. Wallace, Jr. was a successful producer, agent and talent manager. His extensive body of work included casting and producing national branded content campaigns for his client, One X Studios (Urban One) with Walmart, DirecTV, AT&T, McDonalds, the U.S. Census Bureau, Toyota and CarMax. His projects have won multiple ADDY and Telly Awards. James had worked extensively over the past year and was set to announce his partnership and the launch of two new major music companies, LDM Publishing in partnership with Sony/ATV Music Publishing, and J-Wall Records.

Other production campaigns included PepsiCo (Cognizant) and Hyundai Motor Company, the latter for whom he has produced multiple live events such as the annual Taste of Soul Family Festival (attended by over 300,000 people as one of the largest street festivals in L.A.), and Official After Party for the annual NAACP Image Awards.

James produced several Public Service Announcements and had overseen marketing and distribution for such critically acclaimed documentaries such as the Emmy nominated film “Freeway Crack in the System”. James had cast and booked his clients for a wide range of projects, performances and events – clients who include Tyler Perry, Angela Bassett, Cedric the Entertainer, Doug E. Fresh, Johnny Gill, Teddy Riley, Chaka Khan and Snoop Dogg. James was the CEO and Founder of World Bookings. A native from Beaver Falls, Pennsylvania, James was a big Pittsburgh Steelers fan, but his heart was in Los Angeles. In 2019, he relocated to the west San Fernando Valley to start anew – with major announcements coming soon, both personally and professionally. James was an alum from Tuck School of Business at Dartmouth College. He enjoyed basketball, exercise and thinking outside the paradigm to create original ideas that got results. His final days were the happiest he had ever known. With Lisa by his side, he was surround by the love, devotion and affection of his family, the excitement of a wondrous new future and cuddles from his beloved golden retriever, Charlie. 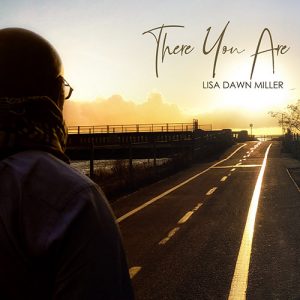 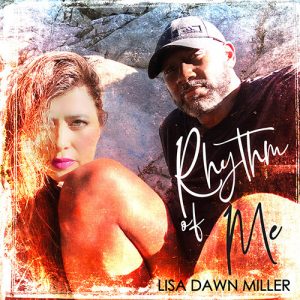 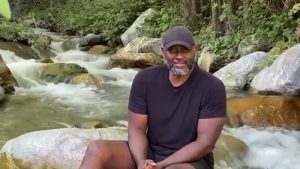 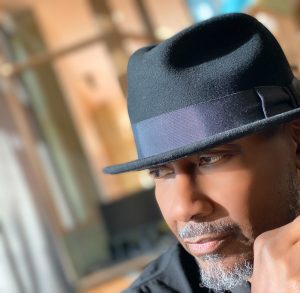 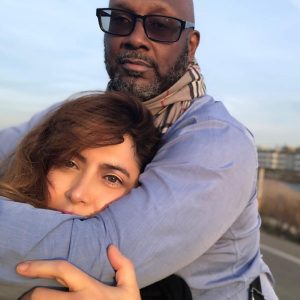 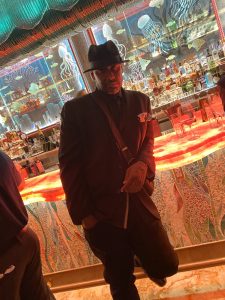 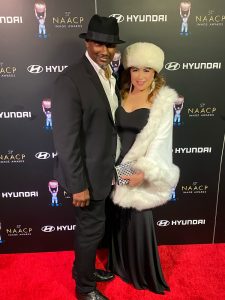 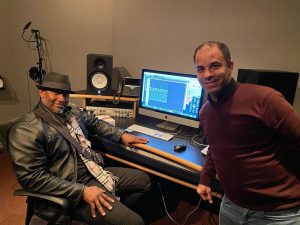 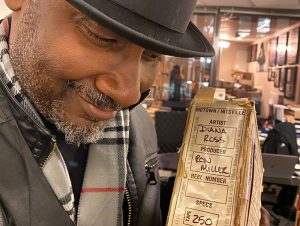 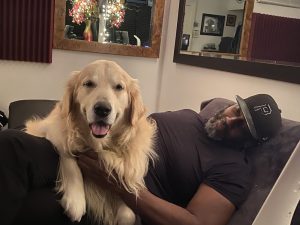 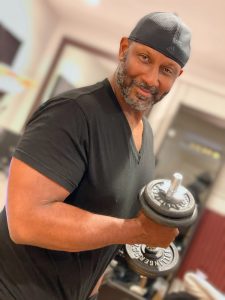 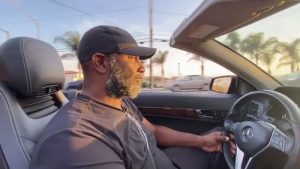 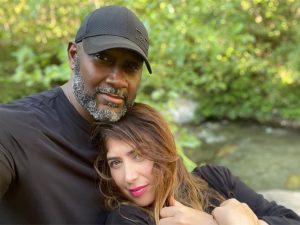 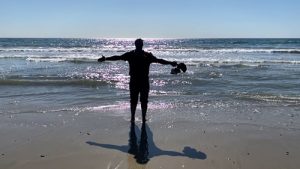 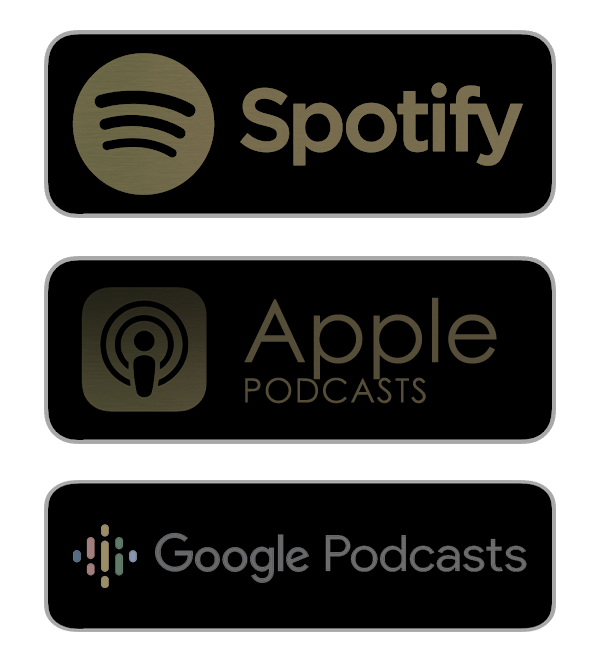